SSG Joe Byrne was in the 2nd Platoon 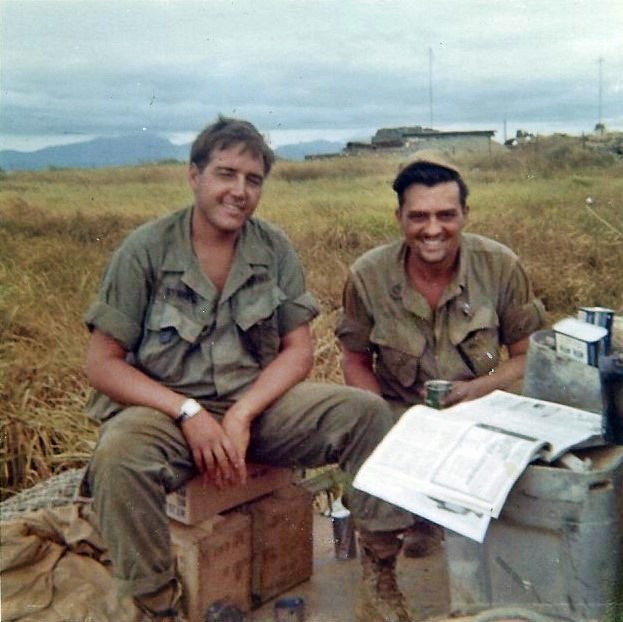 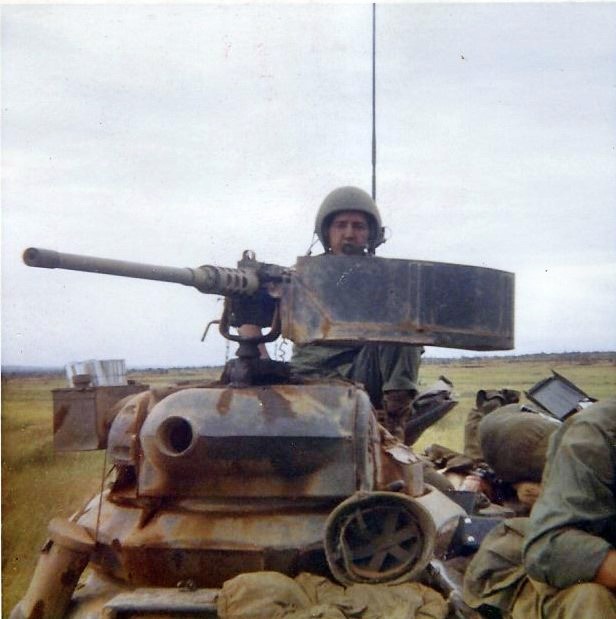 Departed on March 11, 2018 and resided in Indianapolis, IN

He was born on May 6, 1941 in Louisville, KY to the late Aelred A. and Geneva A. (Jones) Byrne. Joe was a 1959 graduate of St. Xavier High School and served 22½ years in the U.S. Army, retiring with the rank of First Sergeant. He served a tour in Vietnam and was stationed in Germany, Alaska and other locations across the United States during his career. His final post was for the Indianapolis Recruiting Battalion. Following his military career he worked as a supervisor for Martin Marietta. Joe enjoyed spending time with his family, friends and basset hound, Rufus.

Return to the Roll Call at Fiddler's Green